The essential dates of the academic calendar (such as semester starting and ending dates) are common for the whole university. An academic year starts on 1 September and ends on 31 July of the following calendar year.

Each semester consists of 13 weeks when classes are held followed by a 6-week exam period. 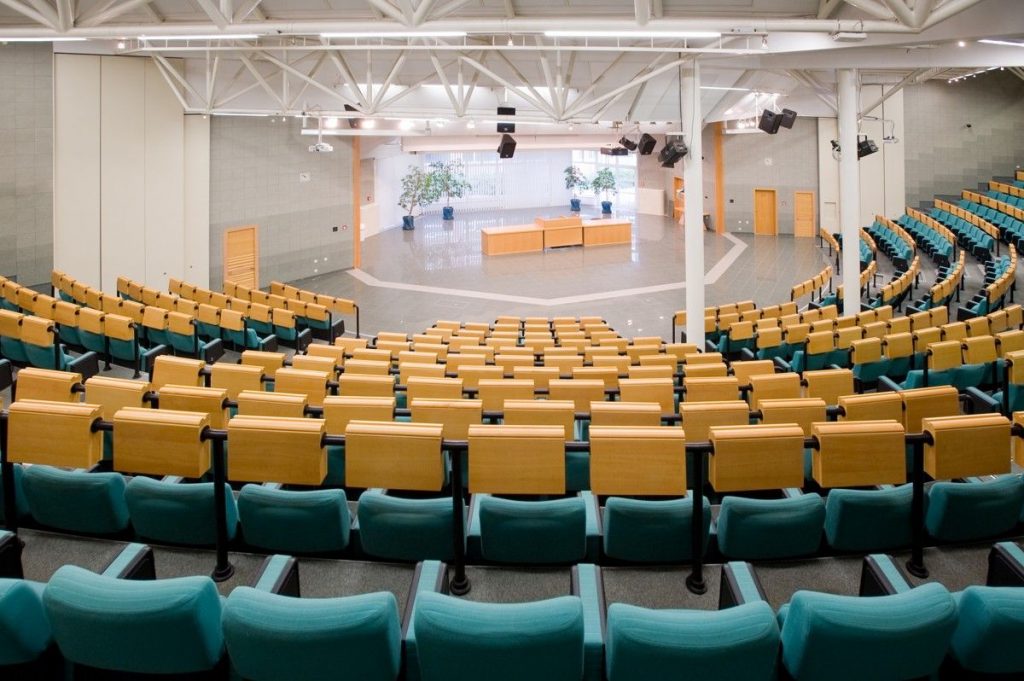 July and August are considered as summer holiday period.

Classes and exams are usually held from Monday to Friday; some may take place on Saturdays (intensive courses, executive education, courses for part-time students/students in combined form of study).

The university is closed on Sundays and on Czech public public holidays.

There are also other occasions when classes and office hours are cancelled, although the university premises are open: the traditional Rector’s Sports Day – held usually in April – and Dean’s Day(s) – dates may vary every academic year and depend on the decision of the dean of the respective faculty.

The websites of the Prague University of Economics and Business use cookies to optimize their content and services provided. Please give us your consent to use of them.
Show more info

Select the services for which you want to allow the use of cookies: